As well as being Easter Sunday and a day where it’s socially acceptable to devour all things chocolate that may stand in ones way like some kind of chocoholic PAC-man… today is also my little french bulldog Roxy’s fifth birthday. Time has really flown by, so I just wanted to share a selection of some of my favourite and most recent photographs I have taken of Roxy.

Roxy also features in a photograph of mine everyday, in my #365 (photo a day) project which can be viewed on my Flickr page here. 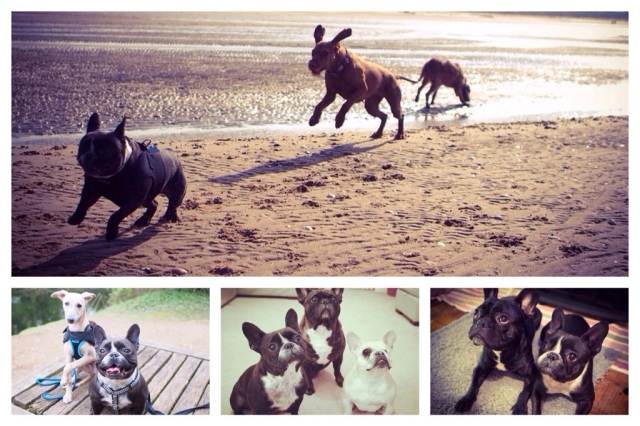 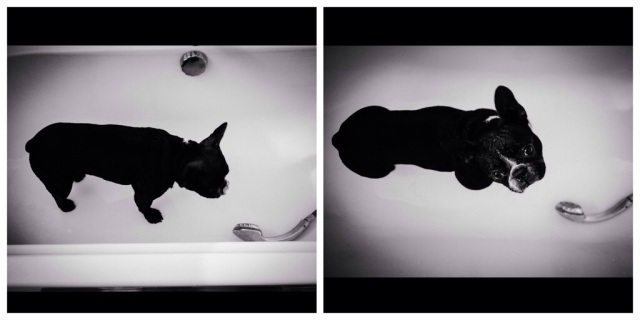 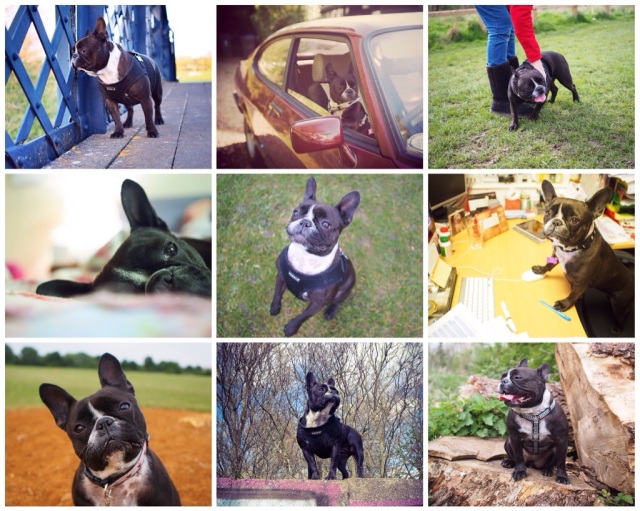 All of my images above we’re taken on an Olympus PEN E-P5, uploaded to my iPad Air using the built-in WiFi and the Olympus Image Share app, with a quick edit using either Photoshop Express iOS app or Pixlr Express iOS app.